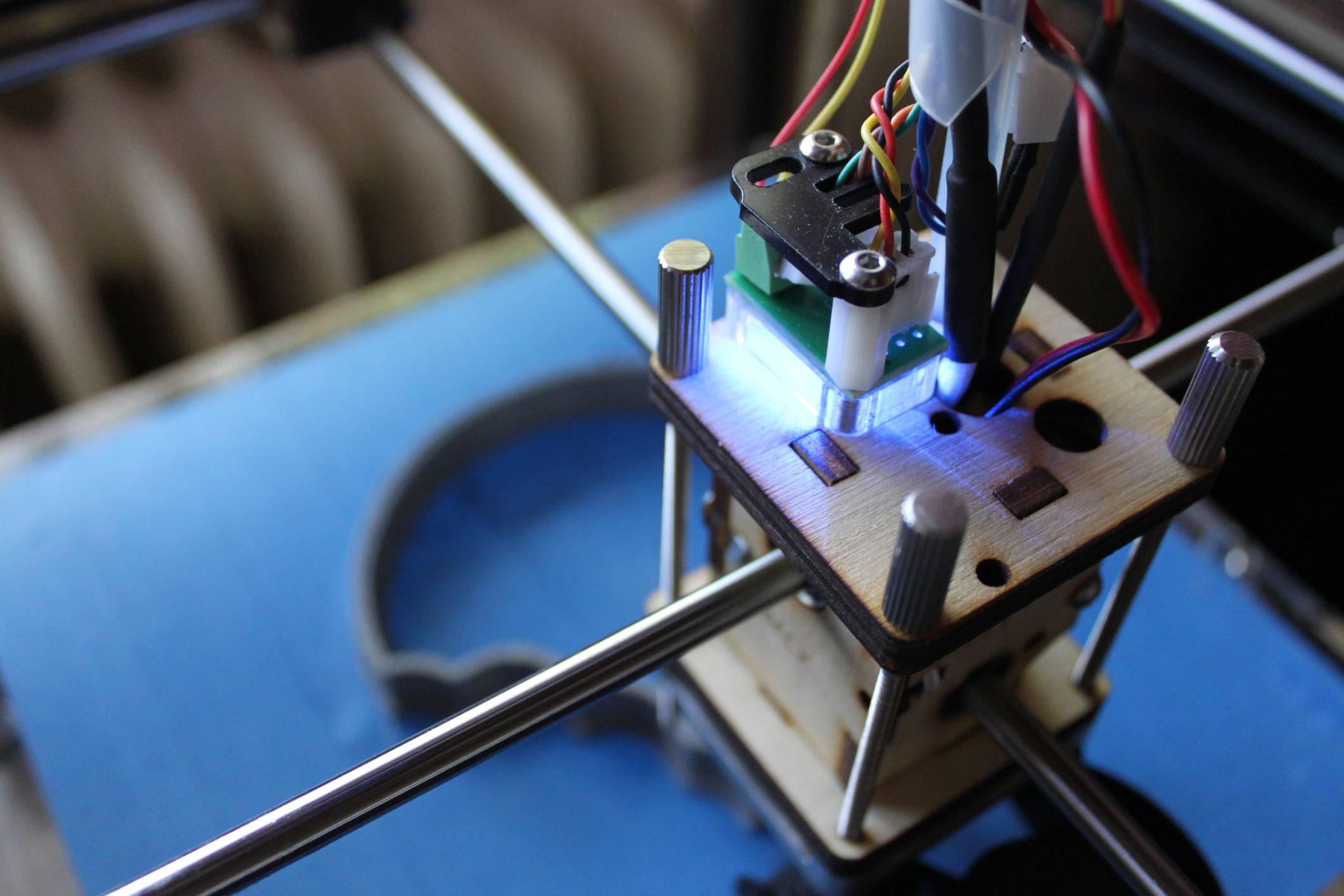 Regardless of how you feel about genetically modified crops the Supreme Court is going to hear a case which could affect many future cases in many different industries. The case involves a farmer who paid Monsanto to use their seeds one time, but of course seeds grow into plants which make more seeds and then the farmer used the seeds of those plants without further paying Monsanto for continued use. Monsanto has spent billions of dollars developing specialty seeds and needs to make a return on their investment and has a patent for those genetically modified seeds. Let’s talk about this shall we?

There was an interesting Op-Ed in the Wall Street Journal on February 20, 2013 titled; “Seeds of Innovation,” which rightly noted that the Supreme Court hearing the Monsanto case will have far reaching “implications beyond agriculture to biotech and any business that relies heavily on patents.” And to that I wholeheartedly concur.

Now then, this issue involves a self-replicating scenario, where those seeds continually make new seeds right? Well, in many cases an organic seed is the equivalent of an electronic “zip file” which is what 3-D printers will be using in the future. Meaning that when you send a 3-D printable zip file to someone they can take it, load it into their printer and print that object, and it can be printed over and over again, even if the individual user only paid to print that object one-time.

Further, someone can take that object and take a 3-D picture of it and print another of those objects simply by replicating the first one, much like reverse engineering, only in the future that can be done in very few steps and highly accurately. Okay so the original 3-D zip file, one could claim copyright on, and there are rules for copyright infringement, but if someone takes a picture of the printed object, they are not copying the code, they are copying and replicating the object.

The future of the 3-D printing industry will have challenges just as movie studios had we unauthorized copying of VHS videos and DVDs, and the music industry had with 8-track tapes, cassettes, CDs, and music file sharing. Will the 3-D printing industry try to create these zip files on vapor ware and email them to the user, once used the code vanishes, or that the code can only be used once? How can the maker and designer get paid for multiple unauthorized uses when the zip file code is made to produce a replica of the original, and the code is one with the size, shape, and likeness of the original design?

3-D printing is the epitome of self-replicating technology, just like seeds and plants, or chickens and eggs, regardless of which came first, both of these technologies will produce case law which will govern the future of humanity. So please consider all this and think on it.

Top 10 Reasons to Register Your Copyright

What Is Copyright Awareness?

What Are Music Publishing Agreements?