How To Deal With A License Suspension In Florida 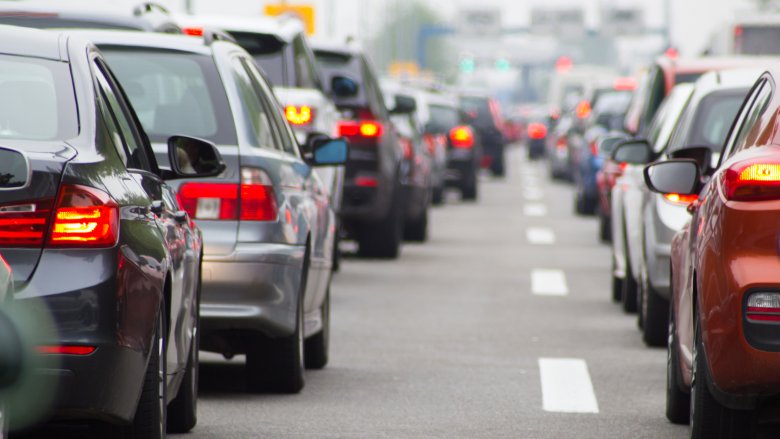 Courts regularly suspend the driver’s license of people convicted of driving under the influence. Under Florida law, those convicted of a DUI for the first time will have their licenses suspended for a period between 180 days and one year. If this occurs, there are several things that drivers subject to such restrictions can do.

Drive with a suspended license?

Many drivers with suspended licenses choose to ignore the restrictions on their licenses, despite all admonitions to the contrary. This is a mistake. Under § 322.264 of the Florida statutes, “habitual traffic offenders” include people convicted of driving under the influence within the last 5 years; under § 322.34, anyone who drives on a suspended license who has been classified as a habitual offender is guilty of a Class 3 felony. The stigma of a felony charge will significantly jeopardize future academic, employment, and other options.

In addition to this initial suspension period, your driving privilege can be revoked for noncompliance with court-ordered programs pursuant to § 316.193 of the Florida Statutes. Missing a session at an alcohol treatment program can result in a temporary suspension until you attend the next meeting; missing another meeting can result in a suspension until the program is complete.

Repeat offenders have fewer options. Under § 322.271, habitual offenders may petition the Florida Department of Highway Safety and Motor Vehicles to grant the convicted party a license that is restricted to “business purposes” only after a year. “Business purposes” includes travel to and from work, job-related driving activities, and transit to and from medical appointments. A third conviction requires drivers to wait 2 years before being eligible for reinstatement.

What About mopeds and motorcycles?

Some states exclude certain types of low-powered motorized vehicles from licensing requirements; in those states, people with suspended licenses can legally operate those vehicles on public roads. That is not the case in Florida.

Mopeds and motorcycles are not lawful alternatives to passenger vehicles in in this state. Florida law limits people without driver licenses from operating vehicles on public roads except for man-powered bicycles, bicycles with engines that cannot exceed 20 miles per hour, and motorized wheelchairs.

Many drivers choose to drive on suspended licenses because they fail to plan ahead and feel compelled because of their job or other obligations to drive without a valid license. Knowledge of the local public transportation system, and the ability to operate a bicycle will allow drivers with a suspended license to move around safely and lawfully in the event that carpool arrangements fail or private taxis become too expensive.

Having a suspended license presents a litany of practical and legal difficulties. Little can be done in the short term after a license has been suspended to diminish any of these challenges. The time to ensure that you are able to operate a motor vehicle lawfully on public roads comes prior to the trial. Work with your legal counsel to analyze the strength of the prosecution’s case and discuss your options with your attorney.

Whose Fault Is It? Determining Liabilty in a Serious Car Accident

Avoiding Pretextual Stops Can Help You Have a DUI-Free Holiday